A fighter ready to give up the gloves.

A woman ready to take on the world.

Grayson Green’s an MMA champion who’s spent years in the limelight where fast times and fast women were easy to come by. The appeal is gone and he steps out of the ring to make some changes and get control of his life. All the training in the world can’t save him from the one-two punch of meeting Emory. She’s different. She has no idea who he is…and she wants him anyway. When someone from his past is prepared to take him down… and Emory along with him, he’ll do anything to fight for her… 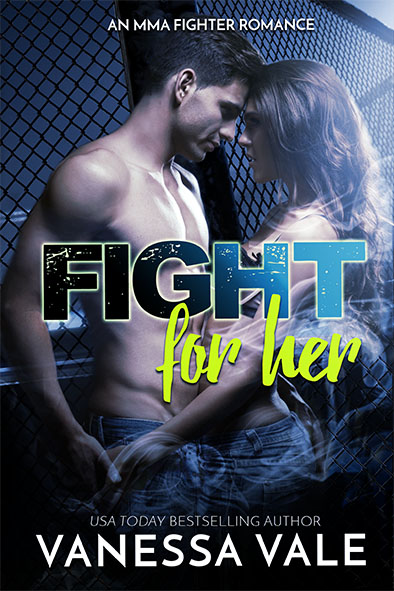 Buy on Amazon Buy on iBooks Buy on Google Buy on Kobo Buy on Barnes & Noble
Do NOT follow this link or you will be banned from the site!