They claimed her once. After seven years in the military, they’re home. Now, they’ll claim her again.

Rory and Cooper haven’t forgotten Ivy. She’s the one for them, the one who became theirs one starry night before shipping off to boot camp. They didn’t expect so much time to pass before they saw her again. She’s left Bridgewater County. Changed. But they don’t care. They’ll do everything they can to make her theirs… and the baby she kept a secret. 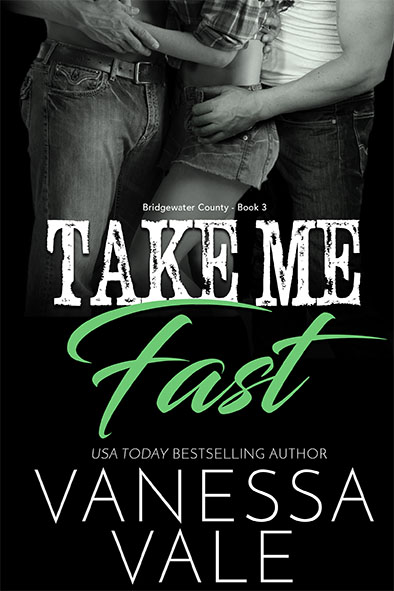