A fun weekend at a friend’s wedding in Denver takes a bizarre twist for Anna Scott when her rental car is pulled over due to an “anonymous tip.” In her trunk…a dead man linked to warring crime families in Denver and New York. It should be easy for an innocent woman to be cleared for an simple mix-up. But was it a mistake? The police aren’t so sure, and neither is the crime boss who wants vengeance for his son-in-law’s death. Suddenly appearing on the radar means that now Anna Scott is in real trouble. Two years ago, Anna Scott didn’t exist. The police think she knows way too much about criminal procedures and they’re determined to find out her secret. Their attention forces Anna to play a deadly game of cat and mouse with both the mafia and the police. This twist of fate could not only expose her, but place her, and anyone close to her in jeopardy.

Jake Griffin is playing a deadly game. He’s spent the last few months undercover in the Moretti crime family. The mysterious and beautiful Anna Scott is a big problem. Moretti assigns him to find out who she is and what she’s after, and to kill her if she becomes a problem. Jake needs to focus on taking down Moretti, not risking his life and career protecting a sexy woman who is a complete mystery. Unfortunately, he can’t stop wondering about her. He knows she’s lying, but his gut instincts, and the bone deep desire he feels every time he sees her, won’t allow him to walk away. He discovers that he’s willing to go to war with the whole world for one alluring, yet vulnerable woman. He can’t seem to stop taking desperate gambles where she’s concerned. The most dangerous of all might be trusting her with the truth. 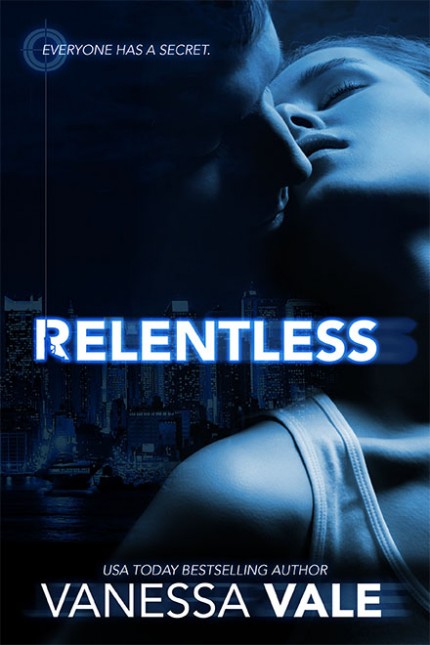