A bounty hunter nabs a bride.

Wiley Easton’s heard rumors a woman was involved in the crime spree that left several people, including his father, dead. He wants not only the bounty, but justice. He tracks her down but must wait for the circuit judge. He keeps her captive… and naked, so she won’t escape. The problem? Piper Sinclair is innocent.

His dishonor is a marriageable offense and Wiley finds himself quickly wed. To Piper. Now he not only has a wife he wasn’t expecting, but one determined to help him track down the woman who almost sent her to the gallows on a case of mistaken identity. When that means putting Piper in harm’s way, the rugged bounty hunter learns that a rough love is love all the same.

This book was previously published under the title Sweet Justice. 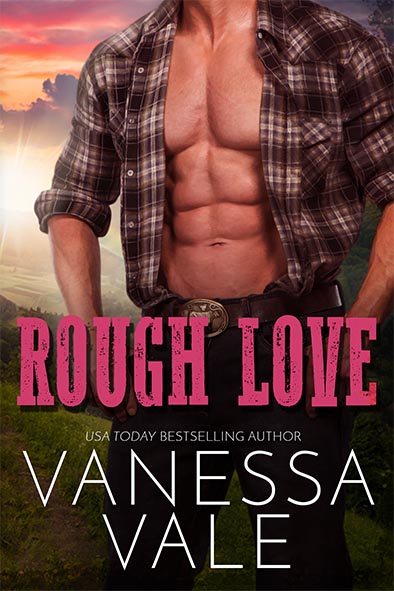