For Emily Winston, leaving her old life as her aunt’s ward to become a male order bride in Montana constitutes a much-needed fresh start. But among the baggage she’s hauling on her way to meet her new husband is a dark secret. The aunt who raised Emily also ran a brothel, and the young woman’s sexual knowledge and exploration at her own hands has left her something other than a typical virgin.

Wyatt Blake is a successful rancher in need of a wife, but his desire for someone other than the prim, obedient women of his territory has led him to select a made-to-order bride. Emily is everything he could ask for in bed, but when her secrets start to unravel, the handsome dominant employs the use of hard spankings to extract the truth of Emily’s past. Will her guilt and shame mar a budding relationship further complicated by Emily’s willfulness and lack of domestic skills? Or will Wyatt Blake’s firm hand and sexual domination force Emily to accept her place at the side of a man who knows exactly what he wants? 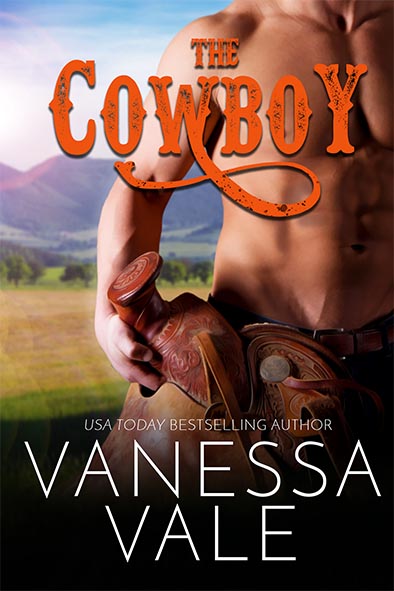 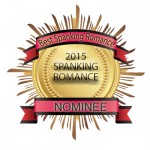