Caroline Turner hopes the decision to become a mail order bride will offer her the freedom she’s longed for her entire miserable life. Being abused by her father, she chose the Montana Territory and Mr. Horace Meecham as an escape. Could this man give her the life she’d only dreamed of and make her forget her past?

Finn Masters learns of Horace Meecham, Jr.’s plan to marry his dead father’s bride. Finn will have nothing of it. He must save the woman from a cruel marriage, a cruel and ruthless man. The only way to prevent it is to kidnap her from the stage prior to her arrival in town. When he does save her, he falls victim to her beauty and wants her for his own, his possessiveness instantaneous. How can he prove to her she is the woman for him when secrets from her past come between them? How can their love endure when revenge could destroy it all? 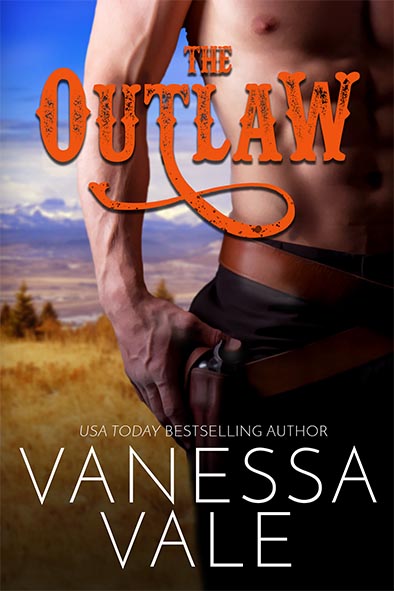