They don’t call him The Outlaw for nothing.

Grayson Green’s nobody’s hero. He’s just a hard-working cowboy who’s taken his share of knockouts over the years. A man intent on keeping to himself and leaving his past behind. Then Emory walks into his life. She’s different. She has no idea who he is or what he’s done…  and she wants him anyway. When someone from his past is prepared to take him down—and Emory along with him—he’ll have to prove he’s more than a cowboy.

Warning! This has a super protective, super hot alpha male who will stop at nothing to protect his girl.

This book was previously published as Fight For Her. 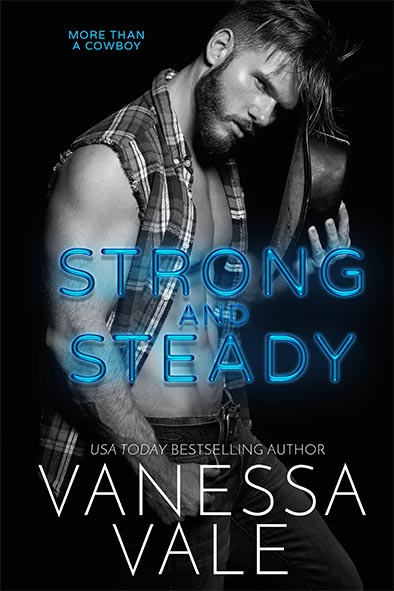